The media can either have a positive or negative impact on the society. Social media is known to have a great impact on different aspects including the culture, business, politics and the world as a whole. The mode of socialization and communication has changed a lot with the introduction of the social media platforms.

Media in any nation acts as a reflection of the freedom of expression and speech. The negative effects have been outweighed by the positives. Media is a source of information to the public. It happens through either the social or the normal media platforms as television sets and radios. The public can get information on what is taking place around them. 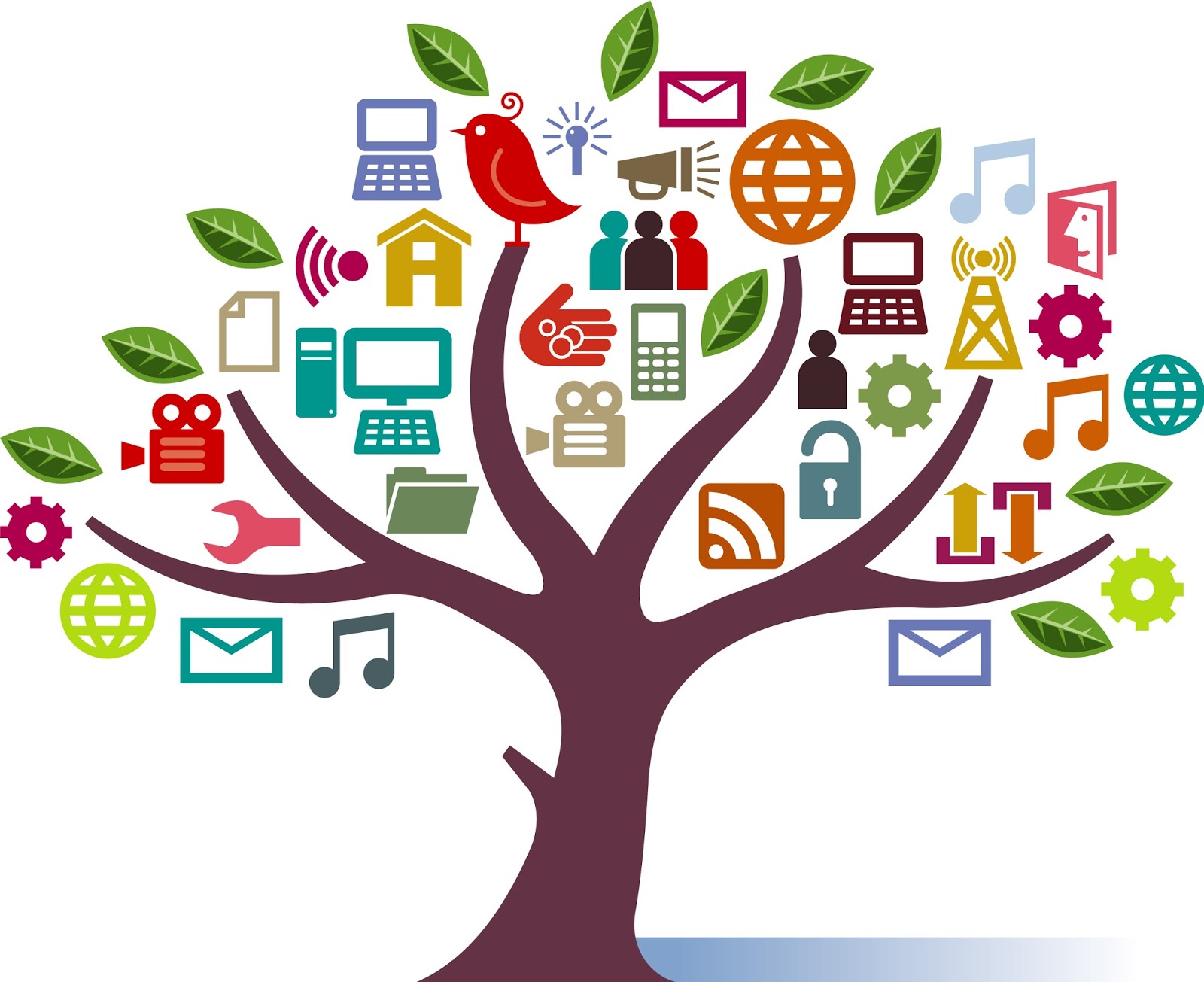 There is the social impact that comes with media. The elements of entertainment and news form the bulk of this aspect. People get entertained through media and are also able to receive news (Brian, 2015).

Media plays an important role in the political arena. It will both advocate for the viewpoints of a certain party and ignore the other. It helps the public in explaining what a certain party stands for and whether they should be supported or not. Media has become a platform where the business sector makes its advertisements. The advertisements help in building the loyalty of their customers and making them aware of the new brands that are available in the market.

Despite the many positive impacts of media, there are some negatives that come with it. The main shortcoming is the spreading of propaganda and misleading information as well. Cybercrimes is another implication (Craig & Brad, 2002). The society cannot be able to do without the media as it forms part of their everyday lives.