Today, everyone appreciates the use of technology and computers are one of the greatest tools for communication in the modern world. The world has even become smaller as people can interact across the globe without having to travel to meet one another. The computers often allow for communication via email, websites, and social media such as Facebook and Twitter (EHAWC & Karsh, 2009). However, there are significant dangers that result from the overexposure to this device. The drawbacks range from health problems and social effects. 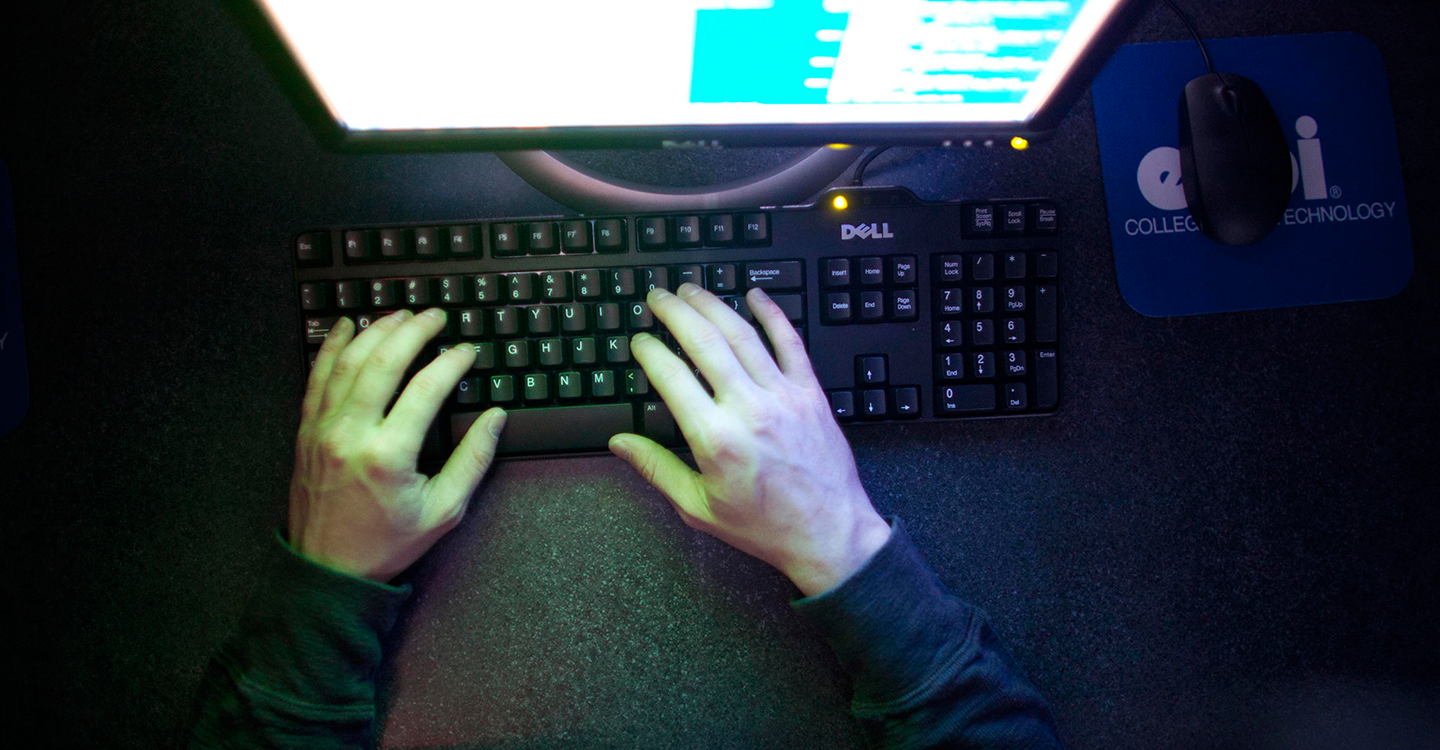 In regards to health concerns, sitting for very long hours while using the computers has the effect of causing back and shoulder pains. One can also experience a headache that comes as a result of the too much heating from the gadget (EHAWC & Karsh, 2009). Additionally, it is possible for one to develop eye problems given the strain. Usually, the eyes are very sensitive to the amount of light that hit it; making it prone to complications that often come as a result of exposure to constant screen light and viewing of different bright images that always come in differing colors. Moreover, the arms and the hands might also get injured in the process because of the angle in which one requires to place them.

Apart from the health effects, the use of computers for communication might further deny those who depend on it the opportunity to go out and meet with friends. In fact, it is possible that one might become antisocial with their close relations such as cousins given that they can always pass formal communication through the email (Shelly et. al., 2010). A society that is used to computers for communication might further get addicted to particular applications such as games to an extent that the individual members tend to neglect their other routine tasks at the workplace or home.

Overall, overusing computers can be dangerous to the addicted society since it might lead to adverse health and social problems. People might suffer from headaches, back pains, eye complications, and arm injuries. Besides, the individual users can hardly create time to visit friends given that they can adequately communicate without meeting face to face. Also, it is possible to get addicted and neglect the other necessary activities at home or workplace.