It is apparent that the world is split between nations based on their resources, intellectual and technological capacity. Terms like developed, developing and underdeveloped nations have been used to draw the line between the haves and have-nots. It goes without saying that whichever nation has the superior wealth yields the greatest power and vice versa. This paper intends to highlight a few points in favor of the idea that wealthy nations ought to share their wealth among poorer nations. 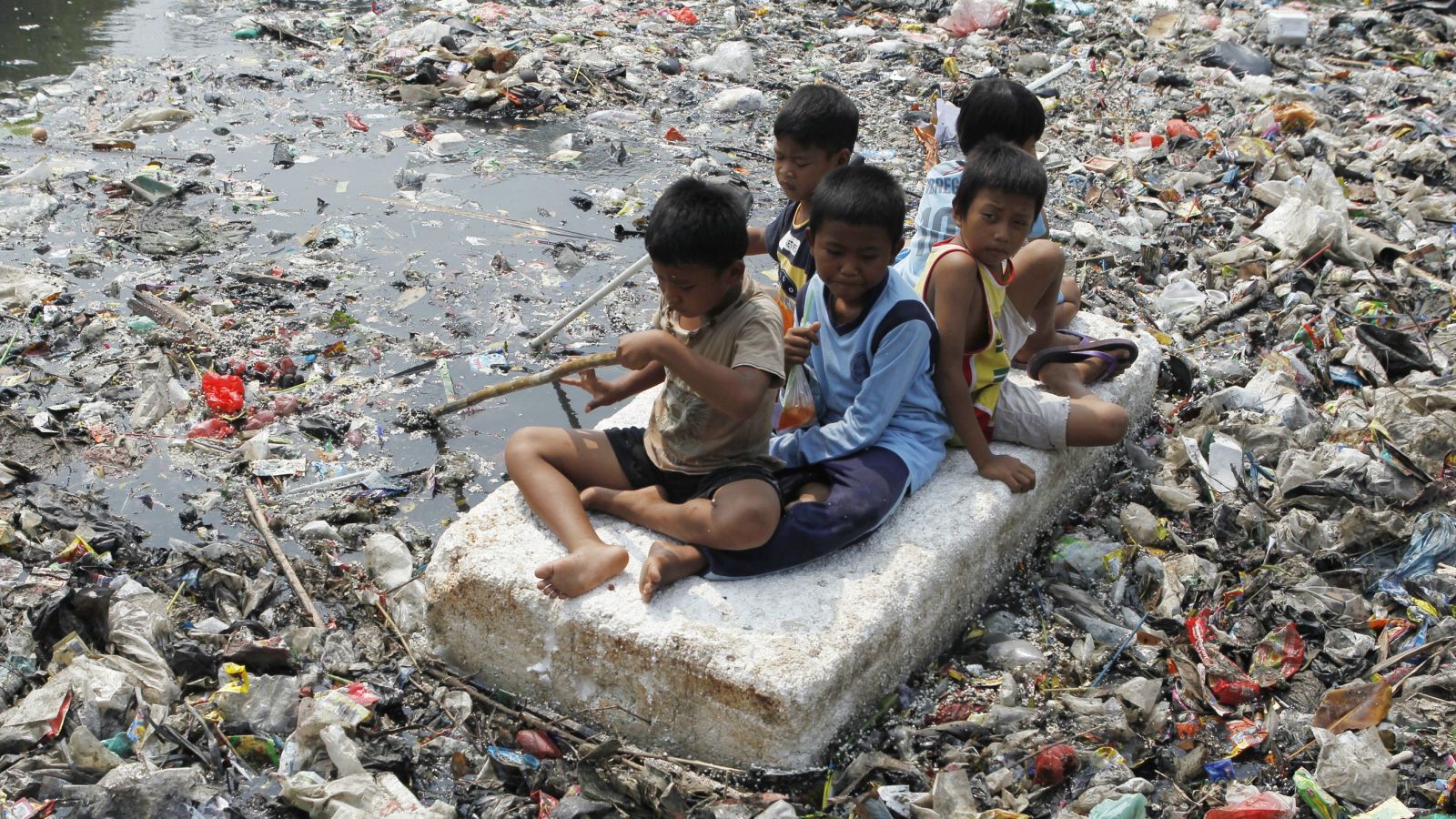 Humanity is founded on discrete values such as religion and morality.  Consequently, it is a moral obligation for rich nations to support their counterparts in poor and less privileged states in whichever ways deemed noble. Firstly, developed countries should focus on empowering those unfortunate citizens residing in third world countries through financing projects aimed at improving the levels of education, public health and industrialization.  According to Gilder (2012), economic empowerment entails awarding of wealth to its creators. Such schemes go a long way in ensuring autonomy among the beneficiaries. Moreover, financial and educational independence creates better avenues for innovation and entrepreneurship. However, the beneficiaries of such foreign aid should guarantee responsible management of such funds through channeling them to the designated institutions.

Secondly, the evident wealth disparity that exists between nations has a historical background that may have skewed the odds for or against a particular nation. Countries that attained independence early were quick to adopt and adjust to scientific and religious reforms to their advantage. On the other hand, poorer countries were unfortunate since they lacked the relevant know how to utilize the indigenous resources at their disposal. The media in such nations most often displays poor nations in such deplorable states, trying to source for aid. It is in the best interest for the wealthy nations to offer not only financial aid, but also technological and intellectual support to propel them to self – sustaining entities (Anyon, 2014).

From the foregoing, wealthy nations have a moral and humanistic obligation to offer support to poorer states. This confers a long-term positive impact in improving the utilization of available resources and reducing the level of dependency that the poor countries have on the wealthy states.