The world will constantly experience change. From technological, sociological and philosophical world to mention but three, a change in events over the past 20 years can easily be traced. So to say, human beings are not an exceptional here. As major factors that propel change such as urbanization, technological advancements, globalization and population take control of the world, human beings find themselves complying with the resultant change (Hymowitz, 2011). For instance, the roles of males in society today, do not equate directly to what used to be their roles over the past 20 years. This essay elaborates the extent by which the roles of male have changed over the past 20 years. 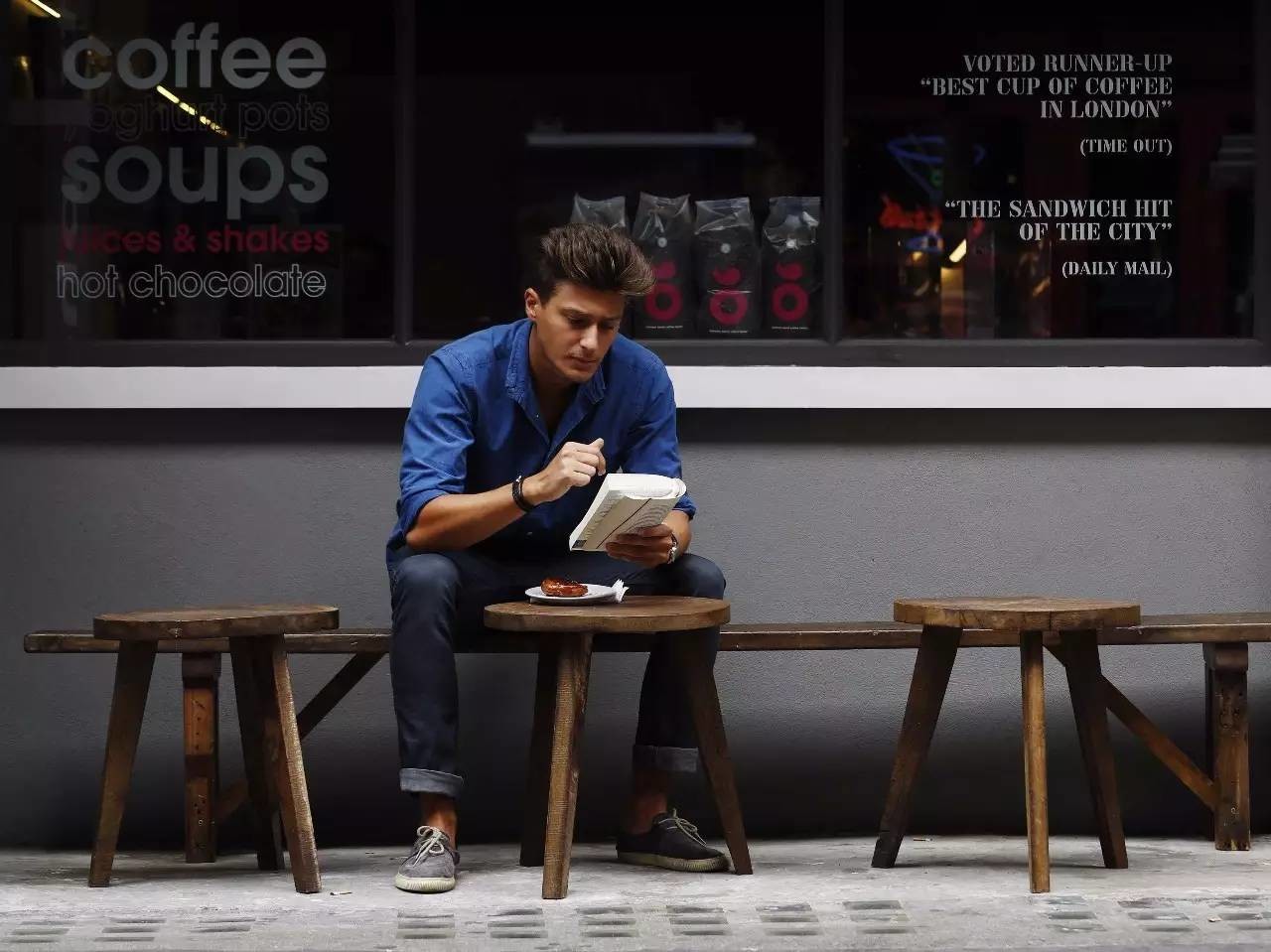 To begin with, the most obvious change noticed in the world, is urbanization. This urbanization phenomenon has brought about varied patterns in occupation. The traditional males primarily used to involve themselves in government jobs and agricultural sectors to a greater degree whilst the modern males are fully into the industrial sector (Hymowitz, 2011). Careers such as chef, photography, designers and music composers are now being over-flooded by the modern males, as opposed to the traditional male.

Over the past 20 years, males were regarded as the head of the family. However, this has changed dramatically (Nursing times, 2009.  Due to education, women are now independent; hence, the male position has been threatened. A female and a male, can now take part equally in the family decision-making, as well as sharing equal responsibilities of elders and children. To make the matter worse, some examples in modern society acknowledges that female have taken up the leading command, while male seat at the back. Thus, the educated female has proved the role model and family heads of the past twenty years otherwise (Lupri, 2013). In conclusion, the role of male over the past twenty years has been compromised by the unchangeable transformation that is taking on the world today.