American President Donald Trump offered Brett Kavanaugh to join the Supreme Court of the United States. If his candidacy is approved, this can lead to a conservative turn of American justice – including in the context of the right to abortion and same-sex marriages. Trump is interested in Kavanaugh because he is negative about any lawsuits against the first person of the US during the presidential term.

“This is one of the best and sharpest minds in the world of jurisprudence of our time,” Trump did not stint on compliments, presenting Kavanaugh’s candidacy. This person can abstract from the political process and make decisions “on the basis of the US Constitution in the form that it is written,” the American president added.

The new Supreme Court member should replace the retired Anthony Kennedy, who was considered a centrist, supporting in different cases both the republican and democratic agendas. 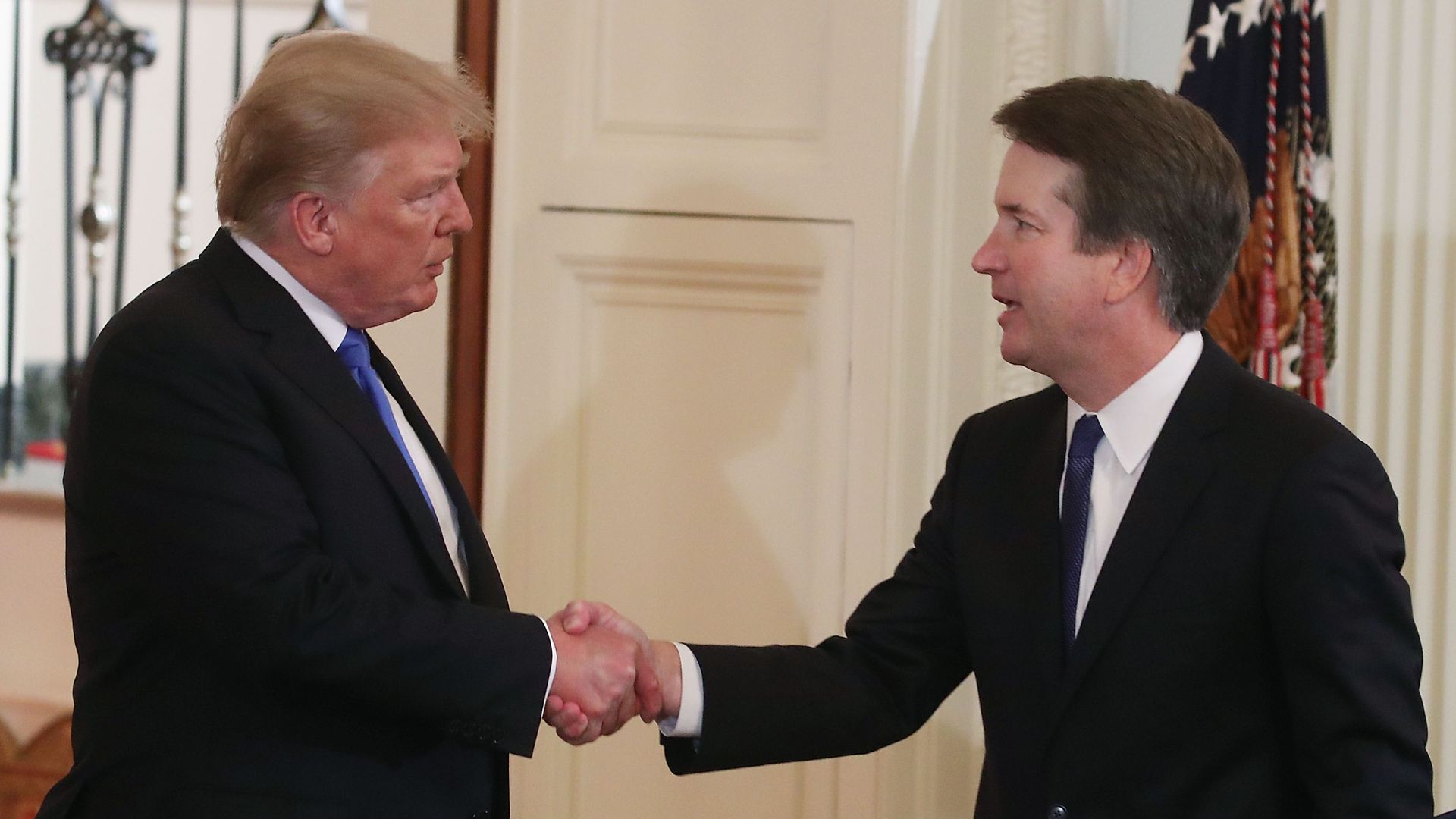 Kavanaugh is 53 years old. At one time he was an assistant to the prosecutor Kenneth Starr and investigated the abuse of US President Bill Clinton, including the case of his extramarital affair with the intern of the White House Monica Lewinsky. He also worked as a legal advisor to US President George W. Bush.

The track record of Kavanaugh worries the opponents of Trump and his conservative policies.

As the Washington Post notes, if Kavanaugh’s candidature is approved, he can “move the court to the right” on a number of important issues that seemed to have been resolved. Doug Gansler, Kavanaugh’s classmate at Yale University, the former Attorney General of Maryland in an interview with Politico also described him as a conservative, but stressed: most of Kavanaugh’s career was spent in Washington, so he does not live “in a deaf bubble of conservatism.”

Personally for Trump another point is important. In 2009, in one of the legal journals Kavanaugh published an article in which the author argued: any lawsuit against the US president during his term is disastrous for the American state and democracy.

The right to appoint a judge of the Supreme Court is given to the president by the US Constitution. After the nomination, the candidacy of the judge is first approved by the US Senate Committee on Legal Affairs. There the nominee answers the questions of the senators. The candidate is confirmed by a majority vote of the House.

Obama and Trump: the battle continues

Kavanaugh is the second judge appointed by the President of the United States, Donald Trump. In March 2017, Trump appointed Supreme Court Justice Neil Gorsuch, the youngest person in this position – he is 49 years old. Trump described Gorsuch as a man with a “brilliant mind” and “incredible discipline.” A lawyer is known for his conservative views. Ironically, Gorsuch studied at the Law Faculty of Harvard University, along with Trump’s predecessor Barack Obama.

The current processes in the Supreme Court still look like the still-incomplete battle between Trump and Obama. 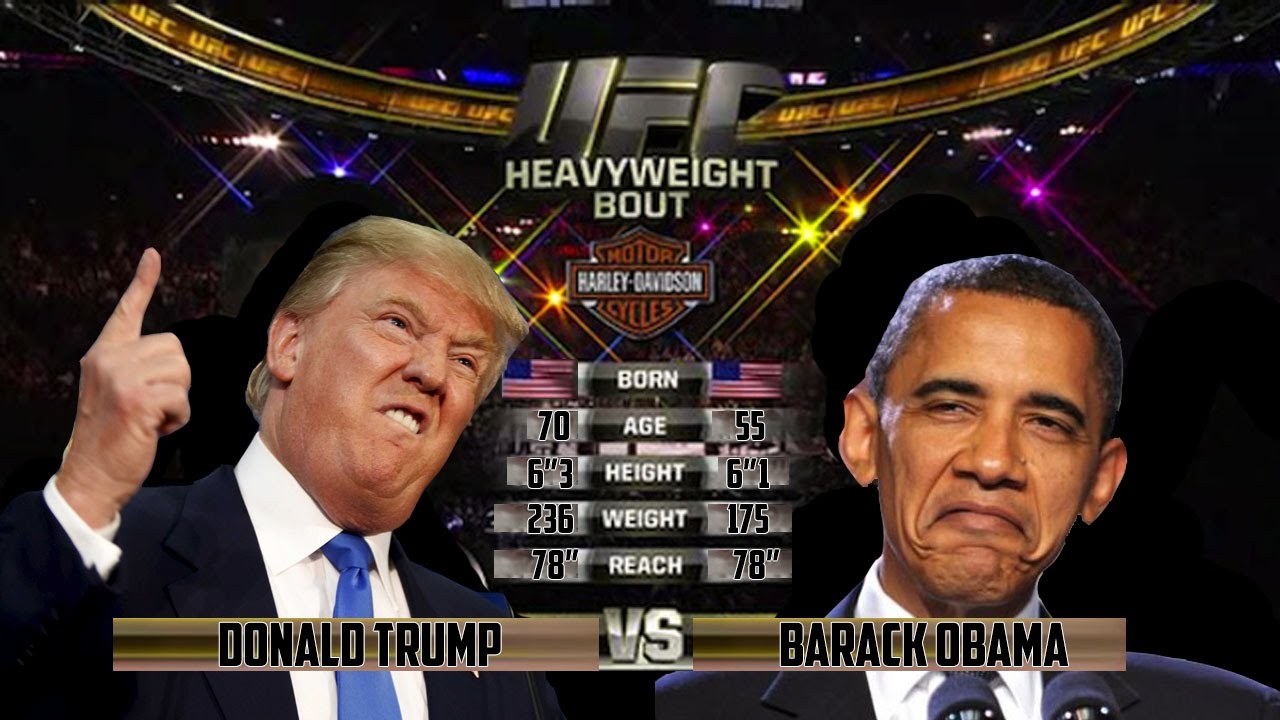 At the previous American leader in the Supreme Court for the first time was appointed a Latin American – Sonia Sotomayor. The second appointee was also a woman, Elena Kagan. Before them, only two women were members of the Supreme Court. Both Sotomayor and Kagan are considered lawyers with pronounced democratic convictions.

The highest court of law – the US Supreme Court today consists of 9 judges, including the chairman. Judges are independent, however their decisions are often influenced by their political positions. Some of them adhere to liberal, and some – conservative views, and this can influence the making of decisions on fateful issues for the US. Among them – control over weapons, same-sex marriages and the right to abortion.

According to a Supreme Court decision of 1973, abortion was legalized in all US states. However, according to another decision taken in 1992, this right may be limited (if the judge so decides).

According to this verdict, the mother has the right to abortion only in the first months – before the fetus reaches the state of “survival outside the mother’s womb.”

This decision caused a big public debate, as various public groups in the US interpreted the court’s decision in their own way. Supporters of the right to abortion fear that the predominance of conservative judges will lead to the cancellation of the 1973 decision. This means that the issue of the right to abortion will be considered at the level of state legislatures that will establish their own laws, when and on what terms abortions are possible.

Kavanaugh said earlier that he adheres to the decision of the Supreme Court of 1973. However, if the balance of power between the conservative and liberal wings of the court changes in favor of the first, his opinion is likely to change. In his speech of gratitude, Trump  stressed Kavanaugh that he considers himself a Catholic. 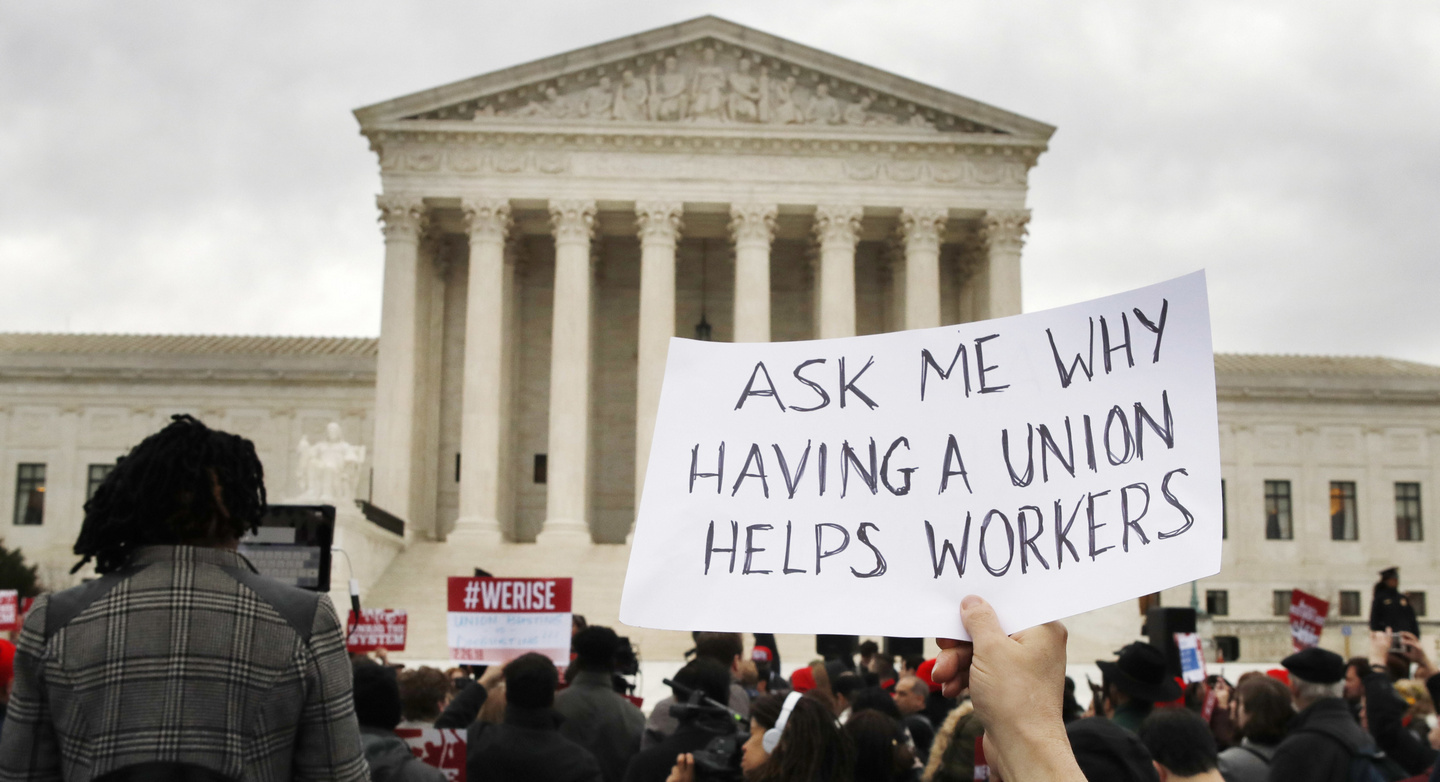 The court is no longer the same

In recent years, the US Supreme Court has become more politicized, Judge Richard Posner of the School of Law at the University of Chicago said in a Washington Post article.

As one of the vivid examples of such politicization, he noted the long reluctance of Republicans in the Senate to approve the position of Judge Merrick Garland, proposed by Barack Obama.

Due to the fact that the term of Obama’s stay was coming to an end, the senators said that the next US president should be appointed judge. The opposition of the president and the Senate on the candidature of Garland lasted almost 300 days before the end of the session.

According to Richard Posner, opposition from the Senate indicates that the Supreme Court is “not an ordinary, but a political or politicized court”.

“Previously, this institution was impartial. This is not so. Currently, the majority of judges are conservatives. This is no longer an honest, impartial court that we had in the past – now it bases its decisions on religious beliefs and politics, “the American judge said.